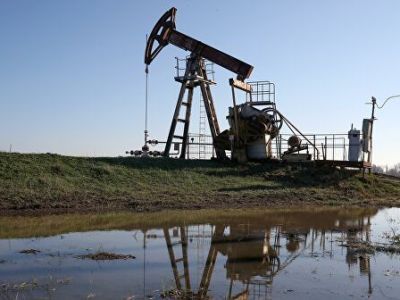 The article by Scott Ritter notes that Russia is tired of tolerating the increase in shale oil production in the USA, while it itself is forced to reduce production in order to maintain world prices. “Russia had been preparing for the eventuality of oil-based economic warfare with the United States. With U.S. shale producers knocked back on their heels, Russia viewed the time as being ripe to strike back. Russia’s goal is simple: to make American shale oil producers “share the pain.” […] …They have already succeeded,” the author writes.

The American Conservative emphasizes that Russia was preparing for such a scenario, and it is able to balance its budget with an oil price of 25–30 US dollars per barrel for six to ten years. American producers of shale oil cannot provide this.

“The Russian Bear can only be toyed with for so long without generating a response. We now know what that response is; when the Empire strikes back, it hits hard,” the author resumes.