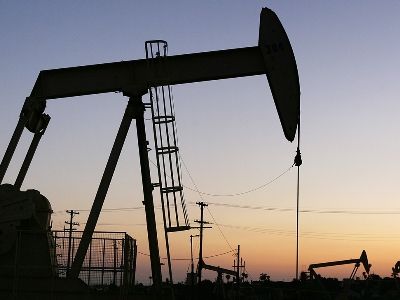 OREANDA-NEWS. The Wall Street Journal writes that the US administration may raise import duties to put pressure on Russia and Saudi Arabia. According to sources, during consultations with senior managers of American oil companies, senators and members of the House of Representatives, President Donald Trump announced the White House’s readiness to introduce duties on Russian and Saudi oil.

It is noted that if Moscow and Riyadh agree to reduce production, Washington will not introduce higher duties. The interlocutors of the newspaper also did not rule out that US government would consider the possibility of strengthening anti-Russian sanctions.

At the same time, Trump did not give American oil companies instructions to reduce production volumes. It was previously reported that Russia and Saudi Arabia insisted on fulfillment of this condition.
Source: OREANDA-NEWS
Материалы по теме: