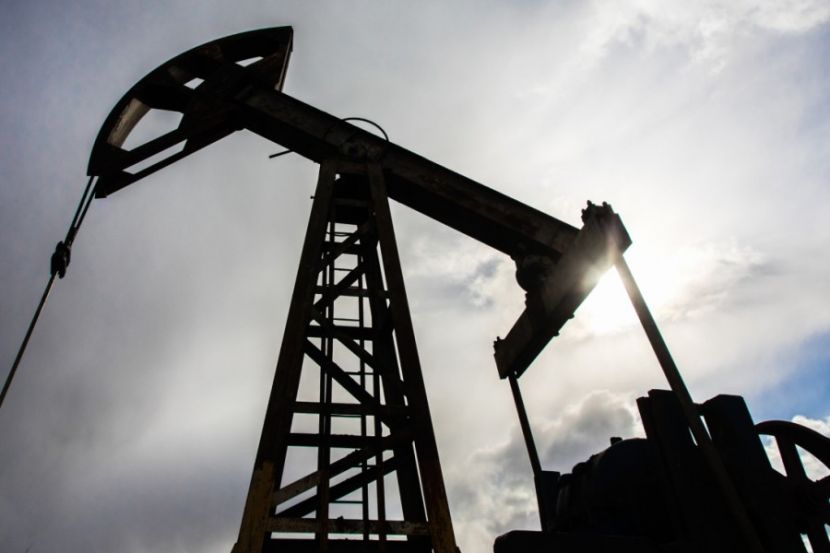 The Price of Brent Oil Exceeded 40 Dollars per Barrel

OREANDA-NEWS. The cost of Brent crude oil exceeded 40 US dollars per barrel for the first time since March 6, when it became known about the collapse of the deal of OPEC+ limiting production. This is evidenced by trading on the stock exchange in London.

As of 2:30 UTC, a Brent barrel with delivery in August was worth 40.36 dollars, showing an increase of almost 2 % to the closing price during previous trading.

The price of WTI crude oil for July delivery also rose: at the maximum, it was 37.81 dollars per barrel, which is 2.7% higher than at the close of trading.

According to Bloomberg agency, quotes rose amid reports about the fact that OPEC+ participants are discussing the possibility of extending the restrictions reached under the agreement for another two months. The period during which the reduction will be 9.7 million barrels per day can be extended until the end of summer if member countries agree.