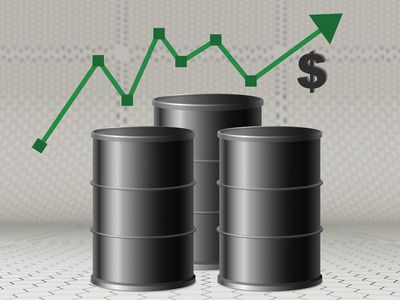 Fuel and energyInternational activitiesOilExchanges
OREANDA-NEWS. The price of May Brent crude oil futures on the London ICE since the opening of trading has mainly shown a slight decrease, at 04:35 Moscow time it was slightly more than 1% ($ 27.93 per barrel).

At the talks on March 6, the OPEC+ ministers were unable to agree on further parameters of the deal to reduce oil production. OPEC proposed to further reduce production by 1.5 million barrels per day until the end of this year, but Russia didn't agree to this. From April, all production restrictions will be lifted.

Brent crude oil, which cost about $ 50 a barrel at the beginning of the month, doubled in price in a couple of weeks: its price fell below $ 25 on Wednesday, the lowest since 2003. Following the fall of the Russian currency: the dollar exchange rate at the auction exceeded 81 rubles, and the euro was approaching the mark of 90.
Source: OREANDA-NEWS
Материалы по теме: