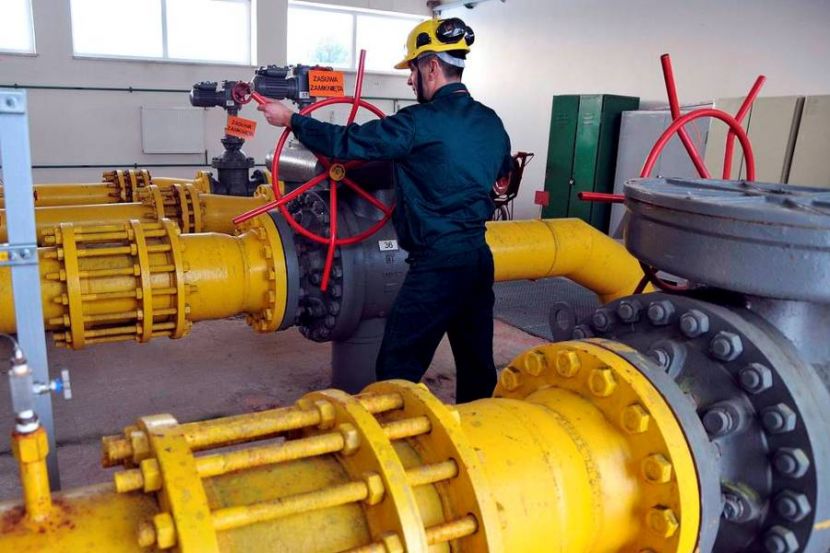 Transit through the Gas Pipeline Yamal–Europe Is Completely Stopped

OREANDA-NEWS. Transit deliveries through the transnational gas pipeline Yamal–Europe were completely stopped on Tuesday morning. The rules of transit changed this month after the completion of a long-term contract for the use of the Polish section of the line.

Data from the German gas transportation operator Gascade show a decrease to zero in the physical gas flow at the inlet in eastern Germany from 8:00 a.m. Berlin time.

The long-term contract for the transportation of Russian gas via the Yamal–Europe pipeline ended on the morning of May 17. Further, the capacity of the pipe is distributed at auctions of various terms, from several hours to one year.

Russian company Gazprom sharply reduced the reservation of the Polish pipe over the weekend: to 33 % on Saturday and to 10 % on Sunday and Monday. On Tuesday, only 3.8 % of capacities were purchased, which is 3.3 million cubic meters per day.

However, in June the capacities of the transit pipe were bought by 93 %, and in the third quarter by 80 %. An auction for the next gas year (from October 2020 to September 2021) will be held on July 6.
Source: OREANDA-NEWS
Поделиться в соцсетях:
Подписаться на наши группы: Instagram | VK | Facebook | Twitter
Rate this article: