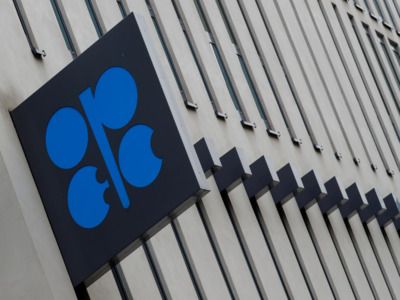 Fuel and energyOilInternational activitiesInterstate relations
OREANDA-NEWS. US President Donald Trump called the OPEC+ deal, related to the reduction of oil production, historic, thanking the head of the Russian state Vladimir Putin and the Saudi leadership. He made a statement on Monday at a briefing at the White House.

At the same time, the head of the White House repeated that, in his opinion, the total reduction in production will be about 20 million barrels per day. Earlier Monday, he posted the same view on his Twitter page. "This weekend, the United States helped arrange a deal between 23 OPEC+ countries to stabilize the oil markets. The producing states together reduced by about 20 million barrels per day, people say about 10 million, but, we believe, the figure is closer to 20 million. "The head of the American administration said at a press conference. This will greatly help, we will save jobs".

In the evening of April 12, it became known that the OPEC+ countries concluded an agreement to reduce production after intense negotiations. At an emergency meeting, they agreed to reduce volumes by all 23 states.
Source: OREANDA-NEWS
Материалы по теме: