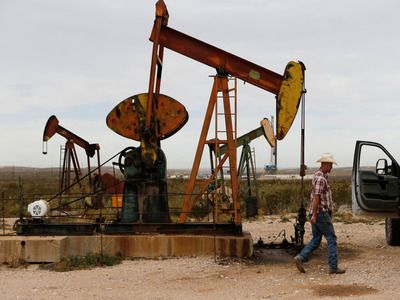 Fuel and energyOilEventsInterstate relations
OREANDA-NEWS. US President Donald Trump announced that he will participate in negotiations on oil prices along with Russia and Saudi Arabia. The president said this during a briefing at the White House, reports Fox News.

He also noted that he had discussed the issue of prices with Russian President Vladimir Putin and the prince of Saudi Arabia, Mohammed bin Salman, individually. According to him, the negotiations went well, the parties jointly "will see what can be done". At the same time, Trump noted the difficult situation in the oil market and compared the level of prices with the situation in the 1950s. According to him, this has a very bad effect on one of the largest US industries - oil - and can cost the country jobs.

Also on Tuesday, March 31, negotiations were held by Russian Energy Minister Alexander Novak and US Energy Secretary Dan Bruyett, the Russian media reported with reference to the press service of the US Department of Energy. They discussed the situation with oil prices and agreed on the need to find a solution to overcome this situation. Among other things, the interaction between large producers and consumers of energy resources was discussed.
Source: OREANDA-NEWS
Материалы по теме: