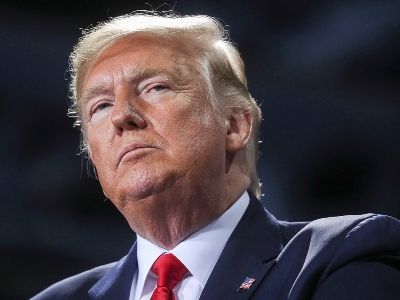 OREANDA-NEWS. US President Donald Trump, speaking on January 21 at the World Economic Forum in Davos, said that the United States became first in the world in gas and oil production, and it no longer needs to rely on energy supplies.

The politician noted that Washington’s allies in Europe can also be supported by the United States in this sphere. According to Trump, many European countries are faced with creeping increases in energy prices. “With an abundance of American natural gas now available European allies no longer have to be vulnerable to unfriendly energy suppliers,” the President said. However, he did not name which countries he considers to be “unfriendly suppliers,” but representatives of the US administration have repeatedly criticized Russia, accusing it of using gas and oil supplies for political purposes.
Source: OREANDA-NEWS
Материалы по теме:

US State Department Promised to Continue Imposing Sanctions against Nord Stream 2 until the Project StopsOREANDA.RU | 17.12.2020 10:16:58