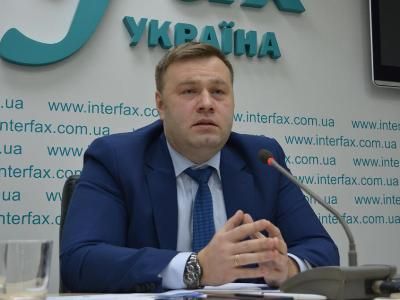 Ukraine Is Discussing Long-Term Gas Imports with US

OREANDA-NEWS. The head of the Ministry of Energy and Environmental Protection of Ukraine, Oleksiy Orzhel, reported that Kiev is negotiating with the United States over the import of significant volumes of American gas through Poland’s infrastructure.

“Recently, we considered the possibility of long-term gas imports from the United States. They are interested in making a portfolio of such orders… I think it is very correct and adequate to sign a ten-year or twenty-year contract,” the Minister said. “For us, it is a geopolitical document and energy security,” he added. Orzhel also noted that the two country’s authorities are talking about significant volumes of fuel, but refused to give an exact figure.

At the end of August 2019, representatives of Ukraine, Poland and the USA signed an agreement on gas cooperation in Warsaw. In December, Poland and Ukraine agreed on a joint search and production of gas.

The Chairman of the Committee of the Bundestag, Norbert Rettgen, Proposed to Introduce a Moratorium on the Completion of the «Nord Stream – 2»Oreanda.ru | 05.02.2021 14:15:04