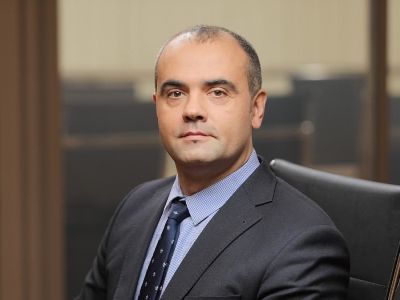 Ukraine Threatens to Derange the Construction of Nord Stream 2

OREANDA-NEWS. After the commissioning of the Nord Stream-2 gas pipeline, Gazprom will have no reason to continue transit through Ukraine. This was stated by Serhiy Makogon, Director General of the Gas Transmission System Operator of Ukraine, in an interview with RBC news agency.

“It is obvious that if Gazprom completes the Nord Stream 2 pipeline, the Ukrainian gas transmission system will become redundant for it,” he explained. According to Makogon, after the launch of the first line of Turkish Stream, the Ukrainian system has already lost 15 billion cubic meters of annual transit, and after commissioning the second line it will lose as much. The completion of Nord Stream 2 will result in the loss of the remaining 50 billion cubic meters.

Therefore, in Kiev, they intend to oppose the implementation of the project with all their might, Makogon concluded. “We will make every effort to prevent the completion of Nord Stream 2, as this project has a clear political character and runs counter to European principles of solidarity,” he said.
Source: OREANDA-NEWS
Материалы по теме: