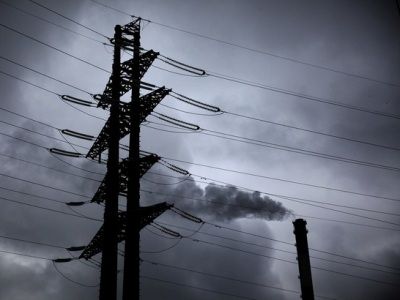 Ukrainian Law Banned the Import of Electricity from Russia

OREANDA-NEWS. President of Ukraine Volodymyr Zelensky signed the law “On the Electricity Market”, as it was reported on the website of the head of state. The document, in particular, provides for a ban on the import of electricity from Russia under bilateral agreements.

“The law establishes a ban on the sale and/or supply of electric energy imported from the Russian Federation (under bilateral agreements and on the intraday market). At the same time, the cabinet of ministers of Ukraine has the right to cancel this ban for a period determined by it in order to avoid an emergency in the unified energy system of Ukraine,” the statement says.