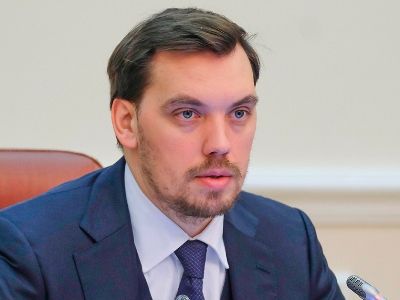 OREANDA-NEWS. Prime Minister of Ukraine Oleksiy Honcharuk said that if Moscow and Kiev had not entered into a new transit contract, the price of gas for Ukrainian consumers could increase threefold or fourfold. “This would lead to a rise in price of energy resources for enterprises and citizens and would significantly hit the country’s economy,” the politician concluded.

Honcharuk noted that, despite the risk that the parties would not come to a concord, agreements were reached in a record four months. Prime Minister called the signing of the contract an achievement of the Ukrainian authorities.

On February 3, it was reported that the transit of Russian gas to Europe through the territory of Ukraine in January decreased three times.