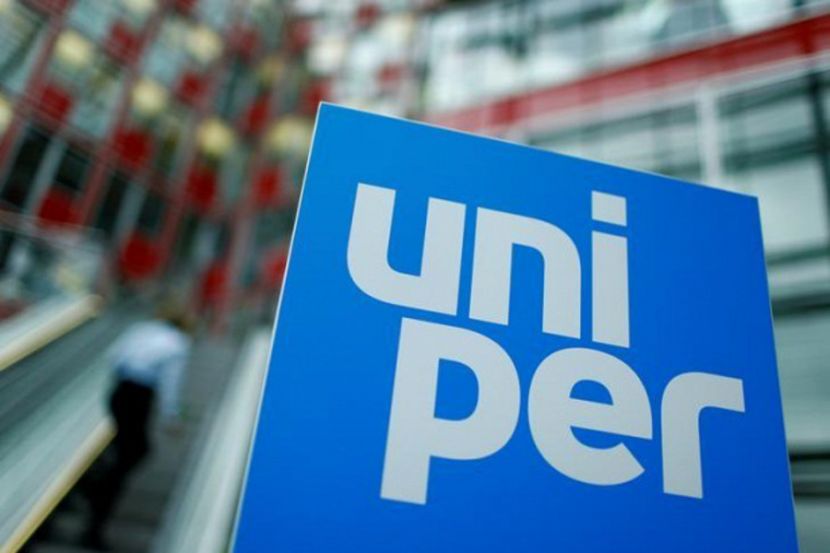 Fuel and energyOilInvestmentInternational activities
OREANDA-NEWS. The German concern Uniper has allocated € 700 million to finance the Nord Stream 2 project out of the promised amount of € 950 million and believes in the completion of the project. This was during a teleconference with investors said the company's chief financial officer Sasha Bibert.

“With regard to investments, we are talking about about € 700 million”, he said, answering the question of how much the company invested in the project. "In the end, we are only a financial partner, not a shareholder of the project. As an investor, we expect a return on investment. We trust the company and believe that the project will be completed and they will cope with all the challenges", he concluded.

In March, German Wintershall Dea announced that it currently allocated approximately 75% of the promised amount of € 950 million, or approximately € 712 million, to finance the project.
Source: OREANDA-NEWS
Материалы по теме: