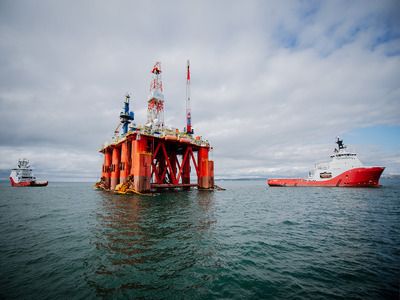 Fuel and energyOilFinance accounting and auditInternational activities
OREANDA-NEWS. The cost of Brent crude oil may reach $ 183 per barrel by 2050 in case the industry faces high costs. This is stated in the annual forecast of the Energy Information Administration (EIA) of the US Department of Energy.

The Office also provides a baseline scenario that doesn't imply significant changes in energy legislation in the future, in which the price of oil will be $ 105 per barrel. In the case of low production costs, it may drop to $ 46 per barrel, the forecast says. Prices are quoted at 2019 rates. By 2022, US oil production will reach 14 million barrels per day, the EIA expects. According to the baseline scenario, such volumes will remain until 2045.

EIA notes that oil prices in the future will depend on the balance of the world market and the factors influencing it. In 2020, as the US Department of Energy expects, the average projected price of Brent crude oil will be $ 60 per barrel.