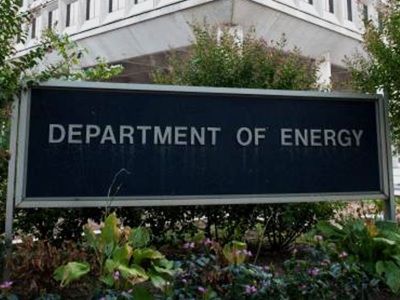 Fuel and energyOilStateMinistries and departments

OREANDA-NEWS. Bloomberg agency reports that the US Department of Energy has developed a plan to compensate domestic producers for refusing to produce oil.

According to the publication, this is a deal in which the US government will buy 365 million barrels from the enterprises, which de jure will become part of the national oil reserve, but de facto remain underground. The production of this oil will be frozen for an indefinite period, and when it is finally pumped out of the wells and sold, the proceeds will go to the state. According to the law, the Department of Energy has the right to create reserves for a rainy day in the amount of up to 1 billion barrels.

Senior officials from the US presidential administration assured Bloomberg that the implementation of the plan will benefit independent oil producers throughout the country.

At the same time, Bloomberg notes that the realization of the idea will require the consent of the Congress, which should approve the allocation of necessary funds. Convincing the House of Representatives, where most of the seats are controlled by the Democratic Party, will not be easy.
Source: OREANDA-NEWS
Материалы по теме: