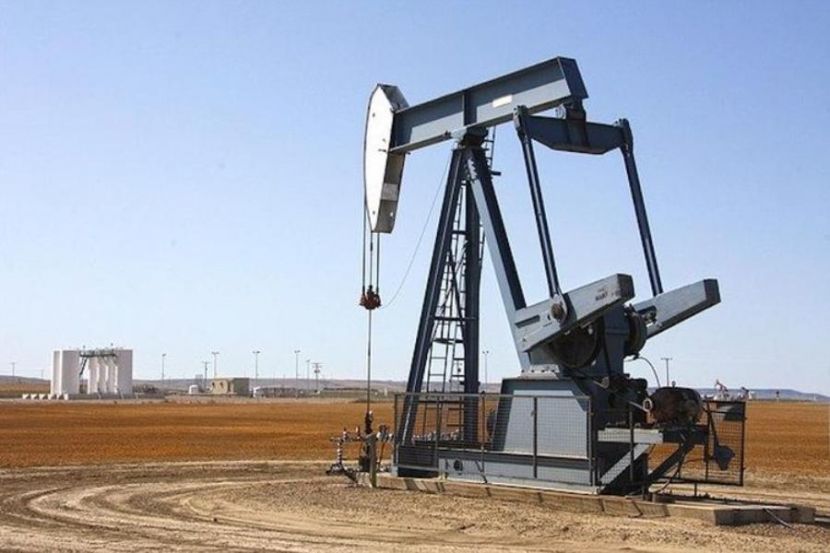 OREANDA-NEWS. Belarusian Minister of Foreign Affairs Vladimir Makei announced that the republic began to receive oil from the United States.

“This became possible after the agreements were reached during a visit of US Secretary of State Michael Pompeo to the Republic of Belarus on February 1, 2020 and a meeting with President of Belarus Alexander Lukashenko,” Makei said.

It was previously reported that Minsk relies on the supply of American raw materials to the refinery located in the city of Mozyr via a pipeline from Poland. Estimated volume is about 100 thousand tons per month.

A spokesman for the Belarussian state concern Belneftekhim, Alexander Tishchenko noted, commenting on this, that the country had substantially renewed its “partner pool, in which suppliers from Azerbaijan, Norway and Saudi Arabia were added to Russian companies.”