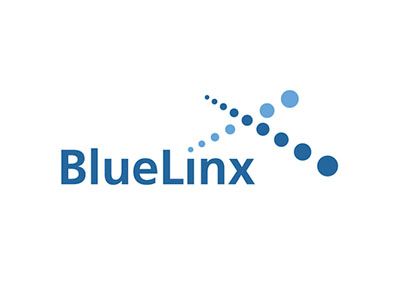 Trade and servicesWholesale of non-motor vehicles

OREANDA-NEWS. BlueLinx Holdings Inc. (NYSE:BXC) announced today that it sold its Tampa, Florida, distribution facility generating approximately $4.8 million in net proceeds while simultaneously entering into a 15 year lease with multiple renewal options with the new owner of the facility. BlueLinx intends to continue to use the facility to serve the Tampa area and surrounding markets.

BlueLinx will use the proceeds from this transaction to pay down its mortgage balance and reduce overall debt levels.  With this transaction, the Company has realized approximately $38.9 million in net proceeds from certain real estate sales since announcing its deleveraging plan last year.  As previously announced, BlueLinx has other non-operating facilities under contract and also continues to actively market several company-owned operating facilities for sale leaseback transactions.

“We are pleased to share the successful completion of this additional property sale, which exemplifies our continued focus on paying down our real estate mortgage,” said Susan O’Farrell, Senior Vice President and Chief Financial Officer.

About BlueLinx Holdings Inc.
BlueLinx Holdings Inc., operating through its wholly owned subsidiary BlueLinx Corporation, is a leading distributor of building and industrial products in the United States.  The Company is headquartered in Atlanta, Georgia, and operates its distribution business through its national network of distribution centers. BlueLinx is traded on the New York Stock Exchange under the symbol BXC.