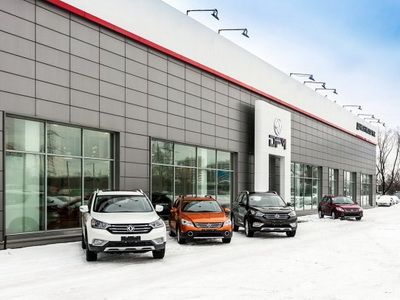 Trade and services
OREANDA-NEWS. Analytic agency "AUTOSTAT" conducted a study of the Russian market of new cars, which covered sales of Chinese brands. According to a study by the results of 2016 (according to AEB data, taking into account of LCV) there were sold in our country 30737 cars from China - 21% less than the year before (39,085 units).

Analysts of the agency "AUTOSTAT" noted that Chinese car sales drop was stronger than the fall of the Russian market as a whole (11%). Therefore, their market share for the year decreased from 2.4% to 2.2%.