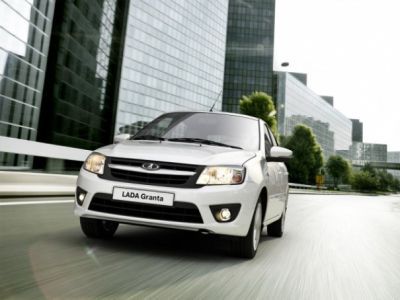 LADA is in the TOP-20 of the European car market

OREANDA-NEWS  Domestic LADA by the results of 2016 is in the top-20 of rankings of the European car sales among brands. This is the conclusion of analysts of the agency "AUTOSTAT", referring to focus2move data.

LADA takes the 19th position in this ranking - in Europe in the last year (including Russia) there were sold 274.9 thousand such cars, which is less by 0.3% than in 2015. Therewith, Russian brand is ahead of such brands as Mazda, Suzuki, Honda, and Mitsubishi.