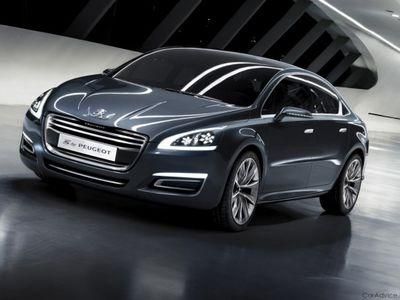 PSA Bank offers special loan programs for the whole range of brands Peugeot, Citroen, and DS in Russia - during 2015 and 2016 the bank proposed to use the credit offer with the marketing rate of 0% for the Peugeot 408 and the Citroen C4 Sedan. From April 2016 PSA Bank has launched a new range of loans - a loan with a low rate, with a minimum initial payment or credit with minimum monthly payments. Also in December of 2016 the Bank launched a special program of Peugeot CASCO and Citroen CASCO for new car buyers. All these programs continue to operate in the new 2017. In addition, the Bank will strengthen the offer for corporate clients and launch more profitable and convenient insurance products.