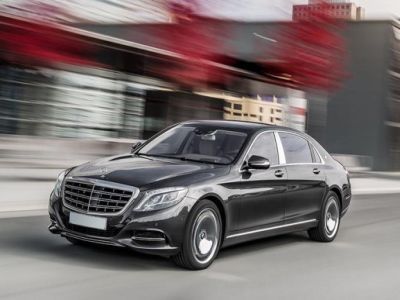 Sales of luxury cars in Russia grew by 6.5%

OREANDA-NEWS Analytic agency "AUTOSTAT" conducted a study of the Russian market of new cars, which covers the Luxury segment. At the end of 2016, the market volume of which was almost 1.2 thousand units, which is more by 6.5% than a year before.

About 60% of the total market volume of luxury cars in the country falls on one model - Mercedes-Benz Maybach S-Class. Last year, the owners of this model were 684 residents of Russia. In the second place in the list of preferences of Russians there is traditionally Bentley Brand (318 units), the share of which was over a quarter. The top-three of leaders in the luxury segment of the brand is closed by Rolls-Royce (110 units), with a share of about 10%.