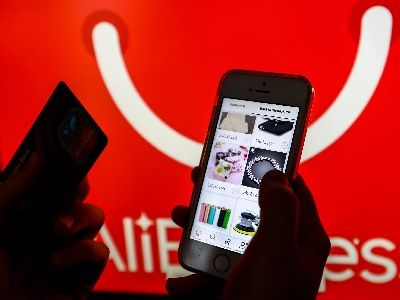 OREANDA-NEWS AliExpress from March, 5 in the test mode begins the sale of cars in Russia, said representative of the Internet company. According to him, the first partner will be the Chinese manufacturer Chery, which launches an official store on the site. On AliExpress will be presented crossovers Chery Tiggo 3, 4, 5 and 7, as well as components and accessories. The launch of the new category is timed to coincide with the sale, which starts on March 28, the representative of AliExpress added: "Large interaction with the buyer is more correct to test at this time, as it will be possible to assess interest."

AliExpress plans to expand the number of car brands and attract buyers of cars through special offers and additional range. "For a long time, we have noted the increased interest of buyers in new categories, among which a significant increase is shown, including products for cars and motorcycles. The study of the demand for large purchases will be a logical continuation of the expansion of our range of premium and international brands",— said the CEO of AliExpress in Russia Liu Wei.

The seller on AliExpress will be "Cheri Cars Rus" - the official distributor of the Chinese automaker in Russia, confirmed" Kommersant " in the company itself. Initially, cars assembled in China will go on sale, but in the future it is planned to localize the Assembly in Russia.

"Currently, the Head office is negotiating with production sites in Russia. As soon as they are completed, we will proceed with production of Chery cars in Russia",— said PR-Manager of "Chery Automobiles Rus" Eugene Nikitin-Katsarskaya. According to her, the company will offer "special conditions" for buyers with AliExpress.

For AliExpress, the launch of car sales is an important indicator that the company is serious and is engaged not only in "trifling and goods purchased for delivery", data Insight partner Fyodor Virin believes. In his opinion, the launch of a new direction of high price category on the trading floor will have to spur sales of less expensive goods, in particular household appliances and electronics. In the future, vehicles may appear in other multicategory online venues, do not rule out Mr. Virin.