Apple will Release a Budget IPhone 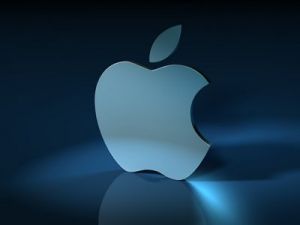 OREANDA-NEWS. The American company Apple intends to release a new version of the iPhone smartphone by the spring of next year, the price of which will be lower than that of the current line.  This was reported on Wednesday by the Japanese business publication Nikkei.

The new iPhone will be equipped with a 4.7-inch (11.9 cm) screen, that is, like the iPhone 8, sources said.  Specifications will be the same as the flagship models that Apple will introduce on September 10.  An exception will be the display - instead of OLED screens, a cheaper LCD display will be built into it.  This will reduce the price of a smartphone, sources said.

September 10 will be presented three models of the iPhone 2019.  They will surprise with the main cameras - each model will receive one additional module.