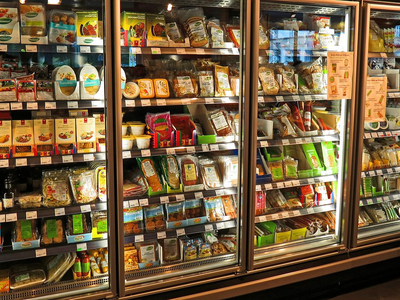 Trade and servicesStateJustice
OREANDA-NEWS In Russian stores sausage, cheese and sweets are most often stolen. This is stated in a study of the company BIT which has developed a facial recognition system used in network supermarkets.

“In 2019, cheese and sausage products, coffee, candy and confectionery, beer and other alcohol and seafood became the most popular among shoplifters. From cosmetics, their attention is most often attracted by mascara and nail polish, lipstick, body and hair oils,” RBC spokesman says.

The Russian TV presenter Olga Skabeeva has already responded to the publication of this rating. “What a sad statistic,” the journalist wrote in her telegram channel.

Previously, experts conducted a study that helped create a portrait of a typical shoplifter in Russia. This is a drunk man (the proportion of women is about 22 percent) between the ages of 18 and 35 (the majority is about 60 percent), who does not have a steady income, but already has experience with similar crimes. The average amount of theft is one thousand rubles.