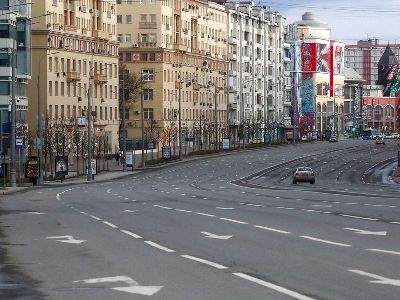 Experts Predict a 50 % Drop in the Car Market of Russia

OREANDA-NEWS. According to a study by the Boston Consulting Group (BCG), in Russia, sales of new cars are expected to fall from 20 to 50 % (depending on the economic scenario). If the optimistic scenario is realized, sales will fall from the previously expected level of 1.8 million units to 1.4 million. Under the pessimistic scenario, the drop will be lower, to 0.9 million.

“The industry is heavily influenced by the crisis. There is a 30–40% fall in markets around the world in 2020,” Eduard Cherkin, a head of the BCG automotive industry department in the Commonwealth of Independent States, said. Cherkin explained that cars in Russia are one of the spending categories which citizens plan to save during a coronavirus epidemic. According to the study by BCG, 42 % of residents of the country intend to completely abandon such purchases.