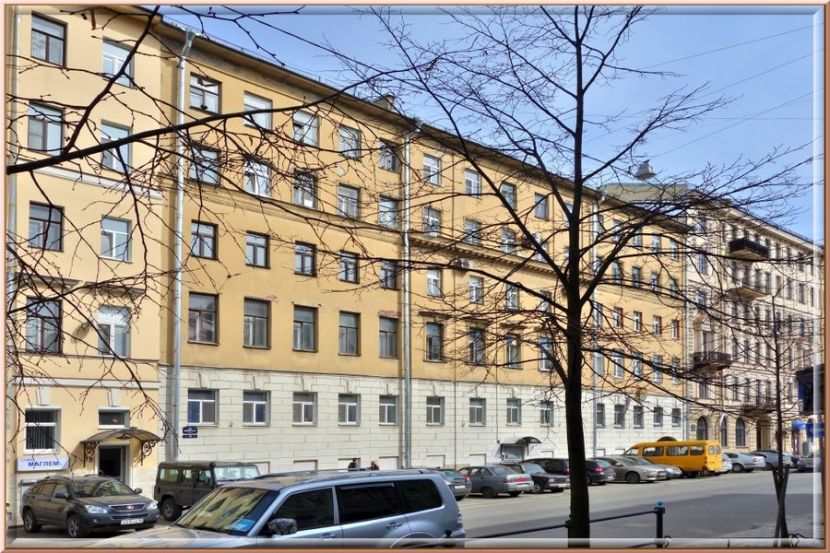 For the first time since 2017, an apartment in "Putin's House" has been put up for sale

Trade and servicesReal estate activities
OREANDA-NEWS. For the first time in three years, an apartment in a St. Petersburg building where Russian President Vladimir Putin once lived has been put up for sale.

We are talking about a house at the 2nd line of Vasilievsky Island, 17. The area of ​​the five-room apartments for sale is 180 square meters, they are located on the third floor of a historic building. The price of the issue, according to the announcement in the CIAN database, is 25 million rubles. The last time an apartment in this building was sold was in 2017.

“Vasilievsky Island continues to be one of the most dynamically developing areas of the city. Over the past few years, a number of large infrastructure facilities have been implemented here, which have significantly changed the appearance of this location, "experts at Nevsky Prostor note.