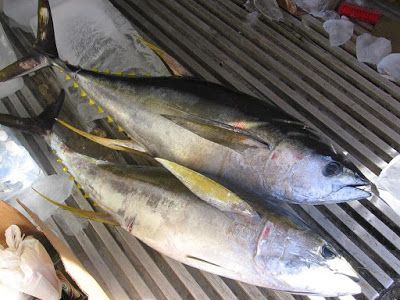 Icelandic Companies are Going to Invest in Russian Business

The delegation included fishing processors, equipment manufacturers and shipbuilders as well. Berglind Asgeirsdottir, who was the ambassador of the delegation, said that Icelandic business sees 'great opportunities in Murmansk.' The members of the delegation also noted that Murmansk is an important fish region and several Icelandic companies already work there.

Meanwhile, 22 organiations obtained 79 fishing lots on coastal areas of Barents Sea and White Sea by the beginning of 2019. There are also 17 plants producing salmon and trout. The companies investing in fish producing are eligible for government support.

Previously it has been said that there is a major decline in fish production in Murmansk. The Murmansk Marine Fishing Port has reported on handling 7,400 tonnes of fish against 22,000 tonnes previous year. The decline began in January. One of it's reasons, according to the Fishing Port's press service, is that fish producers prefer to work in export directions.