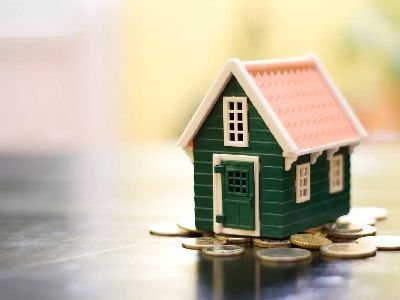 The organization reminds that, according to the Bank of Russia, the average mortgage rate on loans issued in October, remained at a record low of 9.41%. The average interest rate on the mortgage for ten months of 2018 made up 9.55% (minus of 1.39 p. p. January — October 2017).

"The increase in interest rates by the main mortgage lenders in October and November 2018, taking into account the validity of the received approvals (on average — three months) and the time for the loan, will be reflected in the issuance of loans not earlier than December 2018. Statistics for this period will be published by the Bank of Russia on 6 February 2019. The main increase in rates will be reflected in the statistics for January and February 2019. Further dynamics of mortgage rates will be determined by the duration of the period of increased volatility in financial markets", — says analysts "DOM.RF".

In October 2018, issued 141,3 thousand credits for 299,8 billion (plus 25.3 per cent in quantity and plus 40.7 percent in money terms to October 2017), which, as highlighted in the release, exactly coincided with the preliminary forecast "DOM.RF " and the Frank Research Group (about 300 billion) and a record monthly volume of issuance in the history of the development of the mortgage market in Russia (the previous record was set in December 2017 — 290,5 billion).

"The mortgage portfolio of the banking sector reached 6.36 trillion rubles. Over the past 12 months, the increase was 25%, which is explained by the growth in demand: in ten months of 2018, according to our estimates, 56% of transactions in new buildings and 47% of transactions in the secondary housing market were concluded with mortgages. The share of loans with overdue indebtedness over 90 days decreased to 1.85%", — reports "DOM.RF".