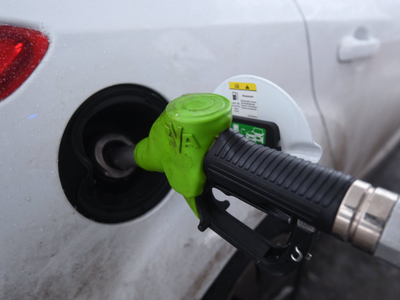 Petrol Prices at Filling Stations in July Rose by 0.2%

Trade and servicesTransportIndustryFinances
OREANDA-NEWS The rise in petrol prices in Russia has stalled. Such a conclusion can be drawn from Rosstat data. In July, fuel prices rose by an average of 0.2 percent. The most noticeable growth was in the Irkutsk region and Tuva. There, prices increased by 1.9 and 1.2 percent, respectively.

In five regions, Rosstat recorded a decline in prices. Among these territories were the Magadan and Omsk regions - automobile fuel prices dropped more noticeably there than in other entities. Gasoline producers also dropped 0.8 percent in July.

Since the beginning of the year, fuel in retail has risen in price by 1.6 percent. Manufacturers prices fell by 5.6 percent, follows from Rosstat data.