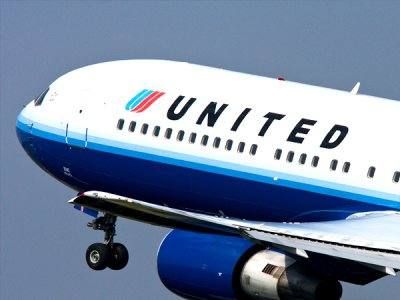 OREANDA-NEWS. United Airlines today announced that it is working with each of Avianca Holdings S.A. and Avianca Brasil to enhance and deepen the companies' commercial and strategic relationships. United, Avianca and Avianca Brasil are members of Star Alliance, a global airline alliance which provides service to 192 countries via 28 member airlines.

"United and Avianca have a long history of partnership through Star Alliance, and we look forward to enhancing our cooperation to provide even better service for our customers," said Scott Kirby, president of United. "Deepening our relationship allows us to expand on our existing Star Alliance and strategic partnerships in the region as we continue building a great network in Latin America."