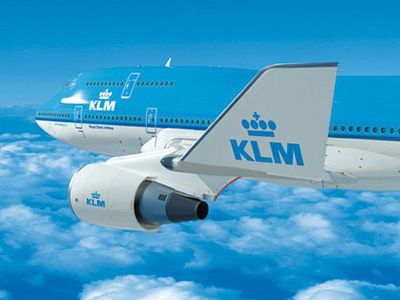 TransportAirports, air-traffic controlAir transport
OREANDA-NEWS. KLM has reviewed the results of the survey conducted by the Dutch Authority for Consumers and Markets (ACM). The ACM studied the contacts from 2010 as part of of the mutually dependent relationship between KLM and Schiphol and the consequences that this relationship has for competition.

Schiphol provides infrastructure to airlines, including KLM. KLM purchases and uses Schiphol’s infrastructure with no choice in the matter. In this sense, it is a «bound user.»