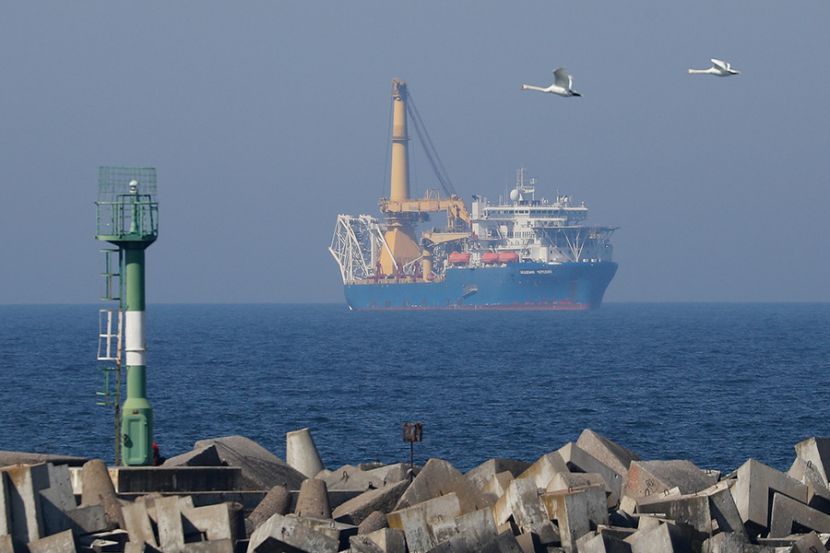 BuildinggasWater and steam production and transferTransport
OREANDA-NEWS. The Akademik Chersky pipe-laying vessel, owned by Gazprom's daughter company Gazprom Fleet, left the port of Mukran in Germany, where it had been stationed since May 9.

This is evidenced by the data of tracking services for the movement of marine vessels MarineTraffic, VesselFinder and Myshiptracking. According to the same sites, after leaving the port of Mukran, the Academician Chersky stopped at the anchorage near the port of Sassnits.

After two hours of sailing to the southeast, the ship again anchored near the port. Russian Energy Minister Alexander Novak in December reported that the use of Chersky is one of the options for completing Nord Stream 2, but it will take some time for additional preparation.
Source: OREANDA-NEWS
Поделиться в соцсетях:
Подписаться на наши группы: Instagram | VK | Facebook | Twitter
Rate this article: