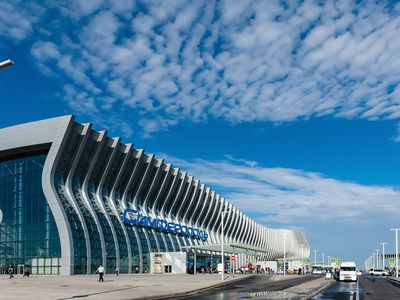 According to the press service of the air port, it is planned to serve 344 charter flights. It is noted that this is a third more than it was in 2018. In addition, this figure will be a record in the history of the airport "Simferopol".

It is estimated that during the holiday season of this year more than 200 thousand passengers will be transported via the air harbor, which is also the largest number during the airport operation. According to the general director of the airport "Simferopol", the increase in the number of charter flights shows that the demand for holidays in the Crimea is increasing.