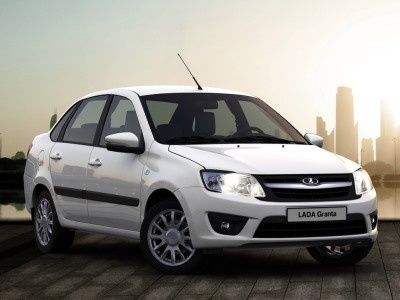 AvtoVAZ will Raise Prices for the most Popular Lada Models

It is noted that the cars went up by 5,000 rubles.  Prices for other models of the company have not changed.

Thus, the prices for the most affordable model of the Volga Automobile Plant - Lada Granta - now start at 439,900 rubles (excluding existing shares).  As for the Lada Vesta, it will cost at least 599,900 rubles.

At the end of May, Lada Granta became AvtoVAZ's best-selling model, as well as the leader of the entire Russian market as a whole.  The model sold 11,095 vehicles, which is 30.7% more than a year earlier.  In total, for the first five months of 2019, 52,373 vehicles from this family were sold.