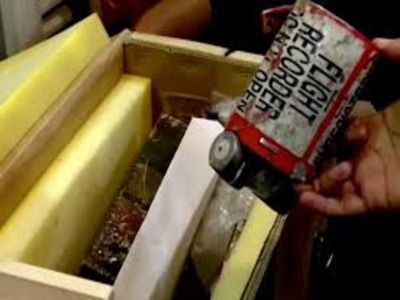 TransportIncidentsAir transportInternational activities
OREANDA-NEWS. Canada welcomes Iran’s intention to hand over to Ukraine the flight recorders of a Ukrainian plane, shot down by mistake by the Iranian military in January near Tehran. This was written on Wednesday in Twitter by the head of the Canadian Foreign Ministry.

"Canada welcomes Iran’s intention to hand over the "black boxes" of PS752 flight to Ukraine and, if necessary, France, which was announced at today's session of the ICAO Council", the minister said. Champagne emphasized that Canada and other countries whose citizens died in this disaster will only assess Iran’s cooperation with them by its actions.

Earlier on Wednesday, the Ukrainian ambassador to Canada and the country's representative in the ICAO, Andriy Shevchenko, said that the Iranian authorities agreed to hand over the flight recorders of the downed airliner to the Ukrainian side. On March 11, the ICAO Council also called on Tehran not to drag out an investigation into the causes of the disaster.

The head of the incident investigation department of the Civil Aviation Organization of Iran, Hassan Rezayefar, said on January 20 that the country's authorities would transmit information to the flight recorders to Ukraine.
Source: OREANDA-NEWS
Материалы по теме:

Russia Offered to Charge Passengers with Bonuses for Vaccination Against CoronavirusOreanda.ru | 12.05.2021 11:05:32