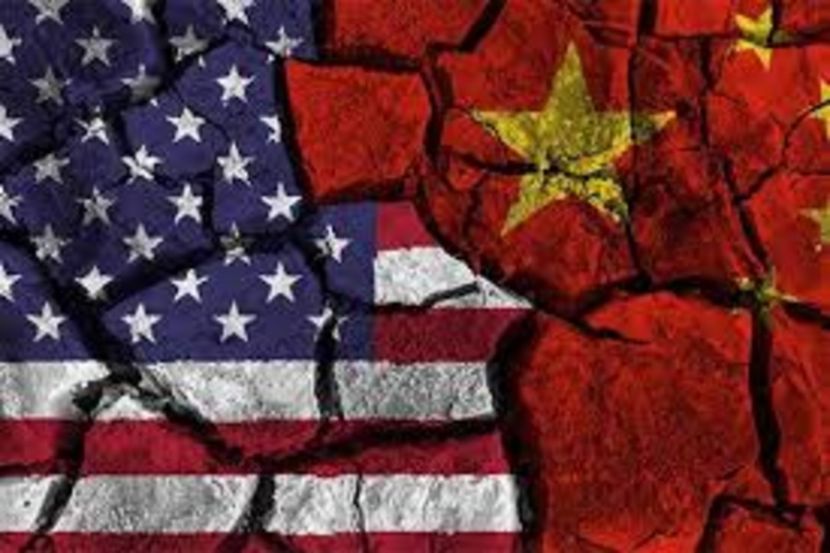 TransportInternational activitiesAirports, air-traffic controlAir transport
OREANDA-NEWS. The relevant departments of China and the United States have already made some progress in regulating passenger flights between the two countries. This was announced on Thursday at a regular briefing by the official representative of the Ministry of Foreign Affairs of China Zhao Lijian.

As the US Ministry of Transport announced on Wednesday, Chinese airlines will be prohibited from commercial passenger transport between the United States and China from June 16 or earlier, if the decision is made by President Donald Trump.
Source: OREANDA-NEWS
Другие новости: