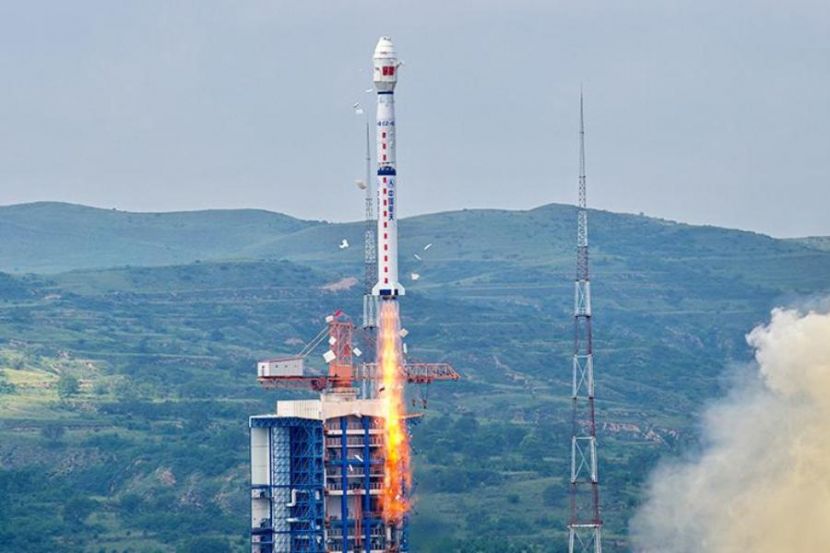 The launch was carried out at 15:19 local time (8:19 UTC) from the Jiuquan Launch Center in Gansu Province. All three satellites successfully entered a given orbit.

It is reported that the satellite Gaofen 9 will mainly be used in surface monitoring and urban planning to assess the suitability of agricultural land, potential crop yields, and predicting natural disasters. At the same time, the device can provide information support for the implementation of major national projects, such as the initiative The Belt and Road, and the modernization of national defense.

The satellite Hede 5 will primarily be used for shipping and navigation.

The third satellite, Pisin 3A, will be used in orbit to research satellite technologies, such as electronic systems of spacecrafts.