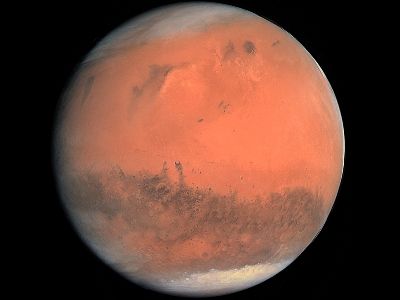 China’s First Mission to Mars Has Received a Name

OREANDA-NEWS. The China National Space Administration (CNSA) presented a name of its first exploration mission to Mars – Tianwen-1. This was reported by Xinhua information agency.

The mission was named after the poem, authored by the ancient Chinese poet Qu Yuan. Literally, it is translated as Questions to Heaven.

It is supposed that Beijing will launch an unmanned probe to fly to Mars as part of this mission this year. CNSA said that in the future, all Chinese missions to explore other planets will be called Tianwen.

In 2017, the deputy head of the CNSA, Wu Yanhua reported that the spacecraft would be delivered into transitional orbit by the launch vehicle ChangZheng 5 from the launching site Wenchang. The probe will need about seven months to reach Mars.