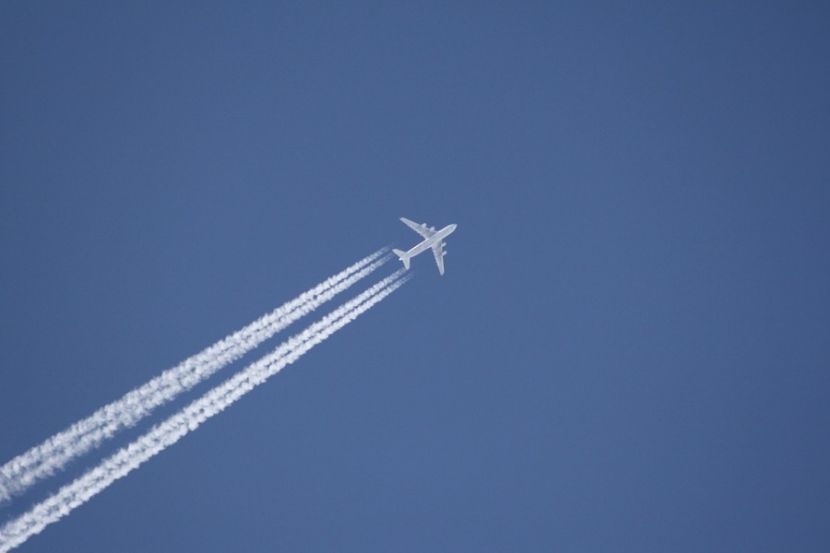 OREANDA-NEWS. Due to the problems with security ensuring in Iran, flights over its territory may be dangerous. This is stated in the warning published by the European Aviation Safety Agency.

“Due to the hazardous security situation, and poor coordination between civil aviation and military operations, there is a risk of misidentification of civil aircraft,” the message reads.

In the beginning of January 2020, a Ukrainian passenger airplane Boeing 737 flying from Tehran to Kiev was shot down shortly after taking off from the Iranian airport. All 176 people on board died. Initially, Iran said that a technical malfunction was the cause of the catastrophe. However, later the authorities admitted that the plane was brought down by the Iranian military, who took it for a combat missile by mistake.