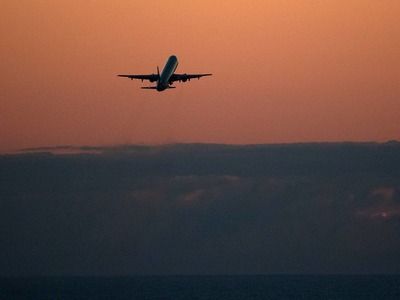 Export Flights to Russia Will Resume on April 6

TransportTourismInternational activitiesMinistries and departments
OREANDA-NEWS. Flights for the return of Russians from abroad should resume on Monday, said Russian Prime Minister Mikhail Mishustin.

"The government is making every effort for this. In accordance with the submitted applications, flights will be formed. The schedule of the first flights will appear by tonight and they will be completed today", the head of the cabinet said at a meeting with his deputies. According to him, information about such flights will be published on the portal stopkoronavirus.ru.

After export flights from the Russian Federation to other countries and in the opposite direction were temporarily suspended on April 4, a questionnaire was posted on the government services portal to collect information about Russian citizens who want to return to their homeland, as well as their condition.

Data processing is carried out by the Ministry of Communications of the Russian Federation and authorized state bodies.

The International Air Transport Association has Condemned the Ban on Flights over Belarus for European AirlinesOreanda.ru | 04.06.2021 14:57:04