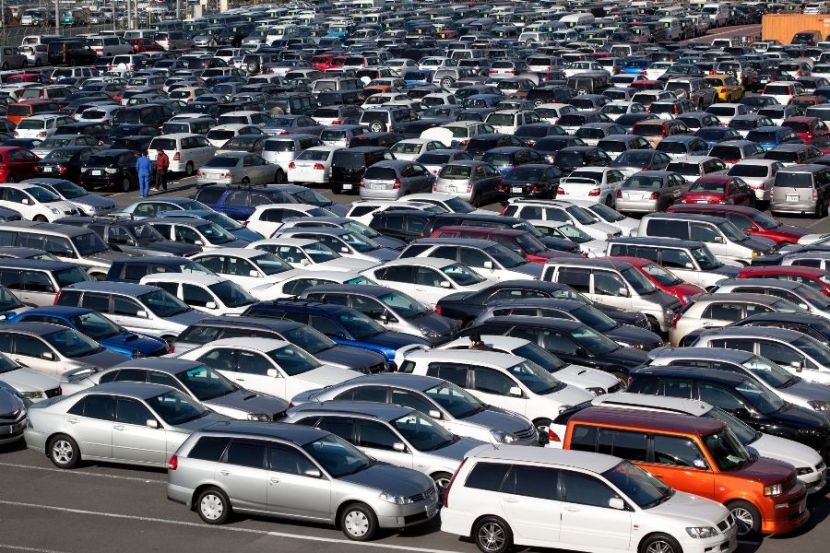 Falling Demand for New Cars in Europe Set a Record

OREANDA-NEWS. The number of registered new cars in the European Union in April 2020 fell by 76.3 % compared with the same period of the last year. The European Automobile Manufacturers Association reports that this is the record monthly drop in history.

From January to April 2020, demand for new cars in the EU decreased by 38.5 %. According to the Association, an almost twofold drop in sales occurred in three of the four key car markets: in Italy by 50.7 %, in Spain by 48.9 %, in France by 48 % (the fourth is Great Britain). In Germany, demand has fallen by 31 % since the beginning of this year.

In April, when the peak of the spread of coronavirus in Europe was observed and the maximum number of restrictive measures was in effect, demand fell even more, dropping to almost zero in some countries. In Italy, the number of registered new cars fell by 97.6 %, in Spain by 96.5 %, in France by 88.8 %. In all car markets of 27 European countries, the drop in sales was measured in tens of percent.