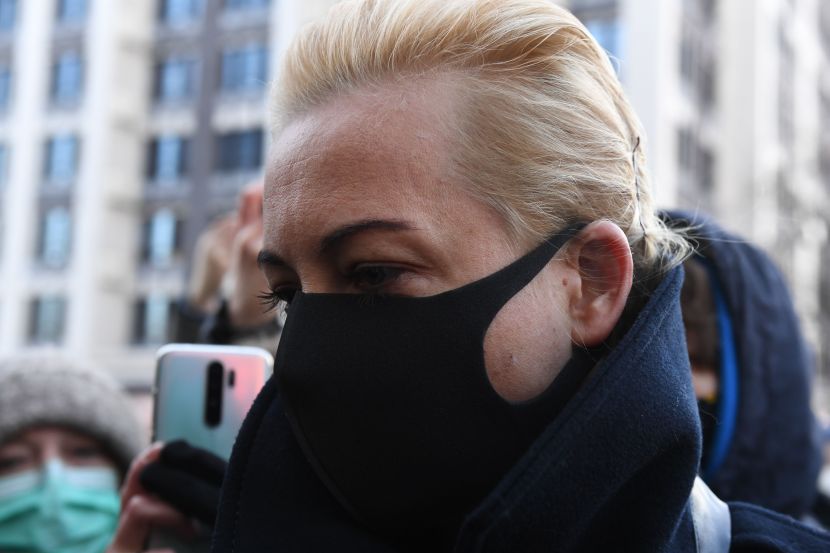 Germany Refused to Comment on Yulia Navalnaya's Arrival in the Country

OREANDA-NEWS. The services of the Frankfurt airport, the government of the Federal Republic of Germany and the Foreign Ministry refused to answer RIA Novosti's questions regarding the details of Yulia Navalny's arrival in Germany, not a single German department has yet officially confirmed the arrival of Alexei Navalny's wife in the country.

Earlier, the German weekly Spiegel reported, citing its own sources, that Alexei Navalny's wife, Yulia Navalnaya, arrived at Frankfurt am Main airport on a flight from Moscow in the afternoon on February 10. According to the newspaper, her visit is private. As one of the passengers on the flight told reporters, after landing, Navalnaya remained in the transit zone. At the same time, several passengers later clarified to RIA Novosti that Navalnaya was still taken to another exit at the airport. Other details of her arrival in Germany are not yet known.

In response to a question about whether Navalny left the arrival area and how exactly this happened, an official representative of the Frankfurt airport advised RIA Novosti to contact the press service of the German Foreign Ministry.

The German Foreign Ministry, in response to a question from RIA Novosti, said that they would not comment on the situation around Navalny's arrival. A similar statement was made by RIA Novosti and the press service of the German Cabinet. Lufthansa responded to a corresponding request from RIA Novosti that it cannot disclose its passenger lists.