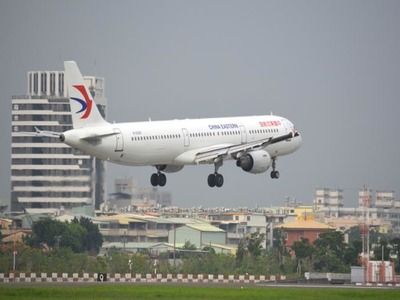 TransportAirports, air-traffic controlAir transportTourism
OREANDA-NEWS. Air carrier Hainan Airlines has restored and is gradually increasing the number of flights from the South China island of Hainan to Wuhan, where previously there was the largest outbreak in the PRC of a pandemic caused by a new coronavirus. This was reported by the Chinese information portal.

According to him, on April 8, the airline made the first flight to this destination in the last two and a half months. Flight HU7659 delivered 112 passengers to Wuhan Tianhe Airport from the administrative center of Hainan - the city of Haikou. At the same time, flights to Wuhan from the city of Sanya in the southern part of the island were restored.

According to the established rules, before each departure, the cabin of Hainan Airlines aircraft must undergo a complete disinfection, air conditioners are supposed to replace the filters. This minimizes the risk of infection through the ventilation system. At the same time, intensive training is conducted for the crew of airliners: flight attendants and pilots are pre-trained in what to do in case of emergency in connection with the risk of the spread of coronavirus.
Source: OREANDA-NEWS
Другие новости: