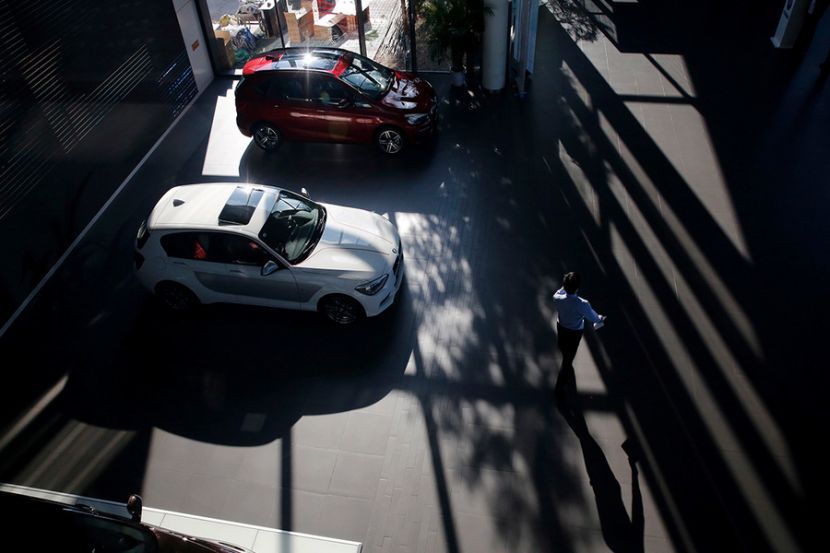 TransportVehicle commerceFinance accounting and auditInternational activities
OREANDA-NEWS. In Russia, there is a trend towards market recovery. This was stated in an interview to the Russian television channel by the CEO of BMW Group Russia Stefan Toichert.

“Now we have observed a market decline in April by 70% compared to April 2019. This is an extremely high negative rate. However, in May, we saw that the market was recovering, since the fall was already 50%. In June, we expect sales to fall by about 20%”, he said.

In April 2020, when Russia adopted the most universal measures of self-isolation in connection with coronavirus, sales of new cars fell by 72.4% to 38.9 thousand units, the Association of European Businesses (AEB) reported. And in May, according to her own data, the decline was 51.3% - 63 thousand new cars were sold.
Source: OREANDA-NEWS
Другие новости: