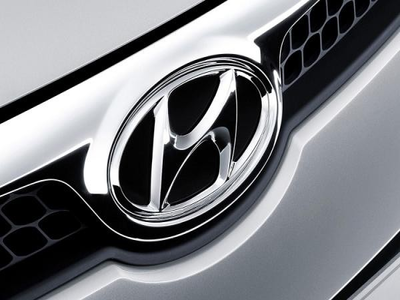 The large-scale program is expected to be completed by 2025. It is planned to create seven all-electric cars and ten on hydrogen fuel. Currently, two similar models of buses carrying passengers in Seoul are already in operation. Hydrogen and electric cars are completely environmentally friendly: only water vapor is released during the combustion of hydrogen.

It is expected that the use of the latest commercial vehicles will not only reduce the amount of harmful emissions into the atmosphere, but also significantly save on fuel, which will inevitably lead to lower prices for exhausted consumers.