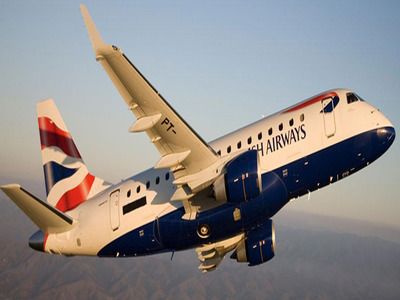 IAG Announces Purchase of Air Europa for More Than $ 1 Billion

It notes that the acquisition of Air Europa will allow the holding company, which already includes the largest Spanish carrier Iberia, to turn Madrid into one of the main aviation centers in Europe and significantly strengthen its position in the European and Latin American markets. “We see Air Europa as an important strategic acquisition for our holding”, said IAG CEO Willie Walsh in a statement.

Air Europa has a fleet of 66 aircraft and carries up to 12 million passengers annually. The company operates flights mainly in Europe. Its operating profit for 2018 was € 100 million, the release said. The holding company believes that the acquisition of the third largest Spanish airline will make Madrid one of the main aviation centers in Europe.