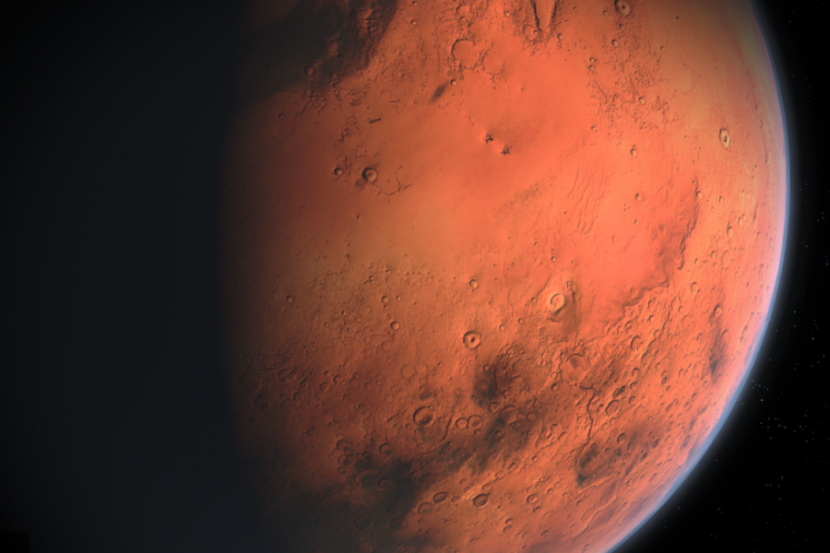 In China, a Rocket for the Mission to Mars Was Delivered to a Launch Site

OREANDA-NEWS. The launch vehicle Changzheng 5, which is supposed to launch the first Chinese probe into the transfer orbit of Earth and Mars, was delivered to the Wenchang Spacecraft Launching Site on Hainan Island.

This was reported by the China Aerospace Science and Technology Corporation (CASC). “It is planned that in the period from the second half of July to the first half of August, the first Chinese mission to explore Mars, Tianwen-1, will be launched,” the release says. Earlier, a probe for exploration of Mars, Tianwen-1, was brought to the launching site.

The mission Tianwen-1 includes rotation in the orbit of Mars, landing and movement on the surface of the planet. According to preliminary calculations, it will take 7 months to reach the Mars’s surface. In case of success, the probe will send the first data to the Earth in 2021.