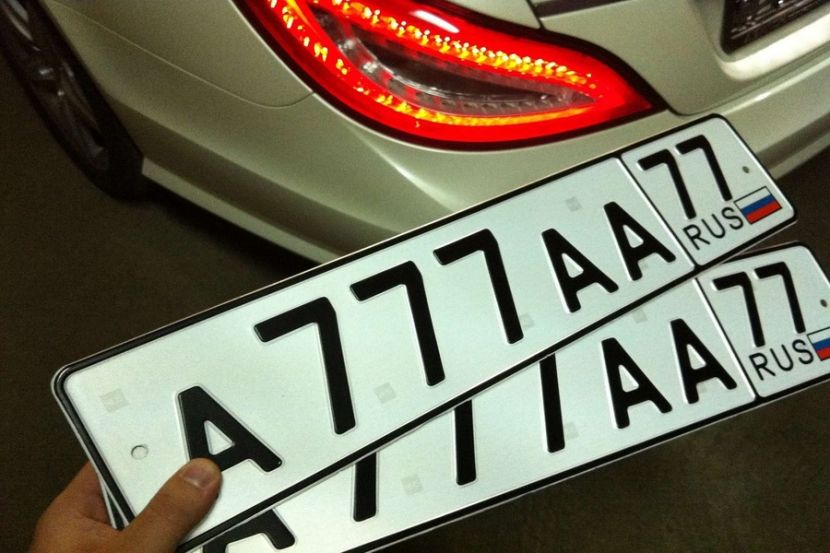 In Russia, They Offered to Sell "Beautiful" Numbers for Several Million Rubles

TransportCar and truck transport
OREANDA-NEWS. The Ministry of Economy has developed and sent to the government a draft resolution on the rules for selling "beautiful" license plates of cars and motorcycles through the portal of state services at online auctions. The initial cost of such numbers at the auction may exceed 6 million rubles. This was reported by Kommersant, citing representatives of the ministry.

The department sent to the government a draft resolution, amendments to the law "On state registration of vehicles" and to the Budget Code, allowing regions to sell "beautifu" numbers at auctions. Such a number cannot be obtained by chance; a citizen will be able to select it on the public services portal in order to then redeem the right to use it at auction.

Trades will run for one month. Buying a car with a "beautifu" number, a citizen will also have to pay the auction price to the state. The proceeds from the sale of such numbers will be equally divided between the federal and regional budgets. The new rules should come into force on January 1, 2022.
Source: ИА "Ореанда-Новости"
Поделиться в соцсетях:
Подписаться на наши группы: Instagram | VK | Facebook | Twitter
Rate this article: