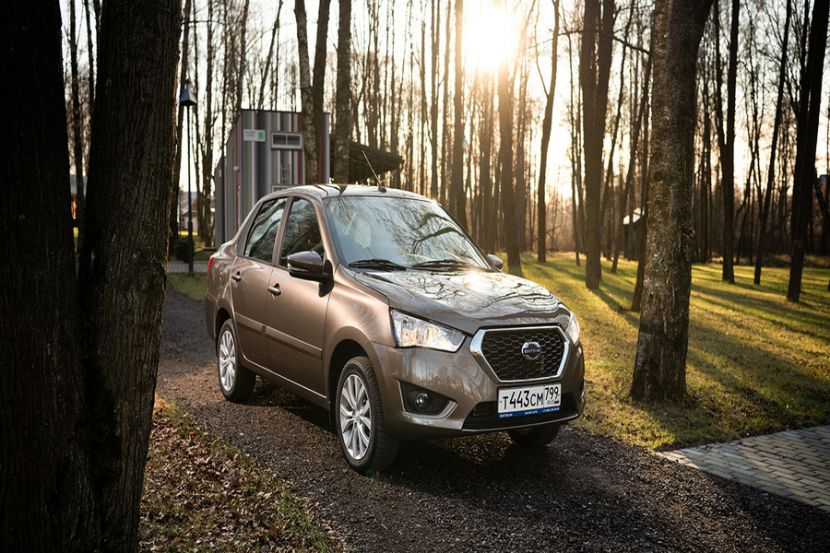 Nissan Announced Departure of the Datsun Brand from Russia

TransportRetailCars and equipment manufactureCar and truck transport
OREANDA-NEWS. Nissan management announced a reduction in the number of brands represented in the company's portfolio. As part of the announcement of the plan for 2020-2023, top managers of Nissan, in particular, talked about the fact that Datsun will leave the Russian market, the media reports.

In the Russian market, Datsun is represented by only two models: the On-Do sedan and the Mi-Do hatchback, which are built on the basis of Lada Kalina. At the same time, cars significantly differ in appearance and increased ground clearance to 174 mm.
Source: OREANDA-NEWS
Поделиться в соцсетях:
Подписаться на наши группы: Instagram | VK | Facebook | Twitter
Rate this article: