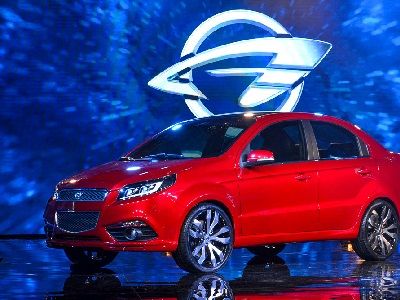 OREANDA-NEWS Uzbek carmaker Ravon Russia withdraws for repair of 5.22 thousand cars. This is stated on December 4 on the website of the Federal Agency for technical regulation and Metrology (Rosstandart).

Machines implemented from May 2017 to March 2018 with VIN codes according to the Annex are subject to recall.

"The reason for the withdrawal of vehicles is the existing probability of displacement of the exhaust hose from the metal tube due to insufficient clamping force of the spring clamp. This can lead to leakage of hydraulic fluid from the system," the Ministry said.

Ravon will inform the owners of the need to provide the vehicle to the nearest dealership for free repairs.

In the service centers on all recalled machines will be installed two additional clamps on the hose of the steering system. All repairs will be carried out free of charge for the owners.

We will note that cars of this brand in the Russian market aren't on sale since May of this year. As reported "Rossiyskaya Gazeta", the press service of the company explained the suspension of sales " revision of prices for the Russian market and a significant change in the business model of the company. The publication notes that, apparently, the problem has not yet been solved, and the so-called stocks have already been exhausted.

December 3, the company "AVTOVAZ" announced the recall of 1716 cars Kalina, Granta and Priora.

November 26, Toyota Motor announced the recall of 423 Toyota C-HR crossovers produced from June 18 to August 28, 2018. The reason for the recall of cars is the existing probability that one or more mounting bolts of the rear hub bearings could not be sufficiently tightened during the production process, the press service of Rosstandart.